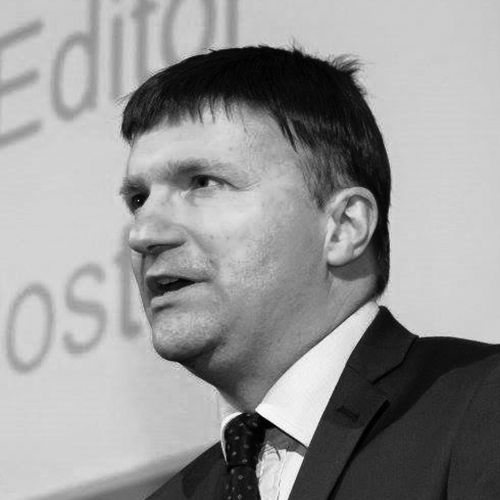 Currently working for The Yorkshire Post, Greg is an award-winning journalist who has worked for daily and weekly newspapers, regional magazines, the UK's national news agency and a pioneering news website which earned a place in The Guinness Book of Records. He has won 15 business journalism awards and is ranked at 158 in Richtopia's list of the top 250 business journalists in the world. Greg has interviewed the likes of Bob Geldof, George Osborne, Vince Cable, John Smith and John Prescott and was one of the first journalists to write about the "Calendar Girls" of Rylstone WI, a story which inspired a major film. During the dotcom boom, Greg worked on the business desk at Ananova.com, the news service which featured the world's first virtual newscaster. Greg played a major role in developing The Yorkshire Post's award-winning content, and establishing our Excellence in Business Awards and Fastest 50 awards. Greg chaired a childcare coalition fringe event at the Conservative Party conference in Manchester and hosted The Yorkshire Post's Environment Awards, alongside Natalie Bennett, the former leader of the Green Party. 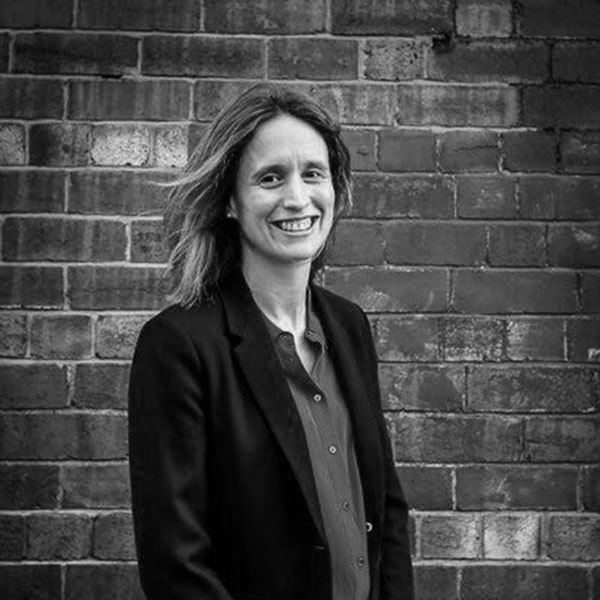 Eve leads on Economic Development at Leeds City Council where she is responsible for bringing forward the delivery framework for the city’s Inclusive Growth Strategy. Also, Eve leads to economic policy, business growth support, inward investment and visitor economy. Eve is a member of the Leadership Group of the Chamber of Commerce and a Director of North Invest. Before joining Leeds City Council Eve worked for NHS Digital where she established a nationwide implementation team to support the delivery of major national IT programmes across health and care. She remains passionate about all things digital and the potential that the digital revolution brings for people and businesses. When she is not at work Eve enjoys running with her local running club, Harrogate Harriers, and spending time with her family. 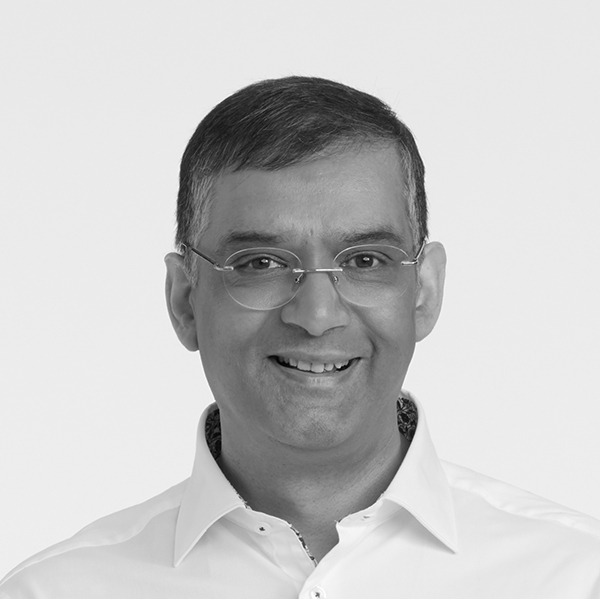 Rashik is the IBM Fellow and Vice President responsible for creating and driving IBM’s EMEA technical strategy. His focus is on helping clients on the journey to become a cognitive enterprise leveraging Cloud, AI and IoT technologies whilst creating a dependable IT platform. Drawing on thirty-eight years of practical experience in IBM, he is uniquely placed in developing strategies that are realistic and whilst providing tangible business impact. He has worked with financial, retail and manufacturing clients on IT transformation projects of all sizes. Overall, he specialises in ensuring the technical success of complex IT projects that transform business models. Some of his work is summarised in the HBR Article he co-authored - “New Patterns for Innovation” – Jan-Feb 2014. Rashik was appointed to the Leeds City Region Local Enterprise Partnership Board and chairs the business communications group. He is helping develop the innovation strategies to accelerate growth of this £55bn marketplace. Rashik is an active member of the BCS Employer and Organisations Board where he championed he creation of the Fellows Technical Advisory Group and supported projects to increase the value of membership. Rashik was awarded an MBE (Member of the Order of the British Empire) as part of the HRH Queen Elizabeth’s 90th birthday honours for his contribution to business and innovation. 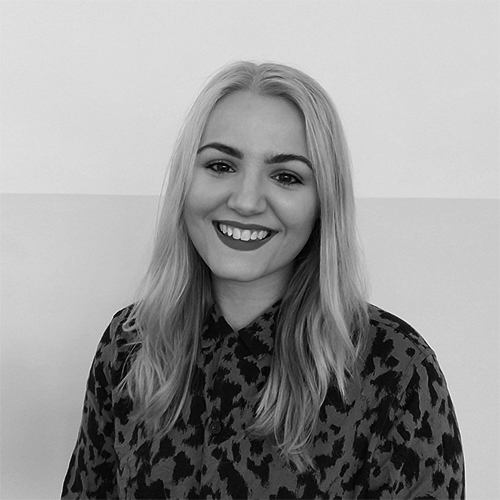 Rachel develops and implements strategic large-scale people and tech opportunities around cultural growth, innovation, transformation, and employee experience. With a background in computing and software development, Rachel passions lie within tech speaking, mentoring, DEI, and is a STEM advocate and community builder. Rachel has a series of vlogs called TechyChats which discovers different roles and inspirational journeys in tech and runs a blog around tech advocacy, career development, leadership, and tech tips over at Techyrey.com.